As I was looking through my photo albums, I found a picture that reminded me of how my passion for travel began. I was 17 and going to Vienna. The trip wasn’t too long or far, only a bus ride away. Leaving with no expectations, I was delighted every step of the way. 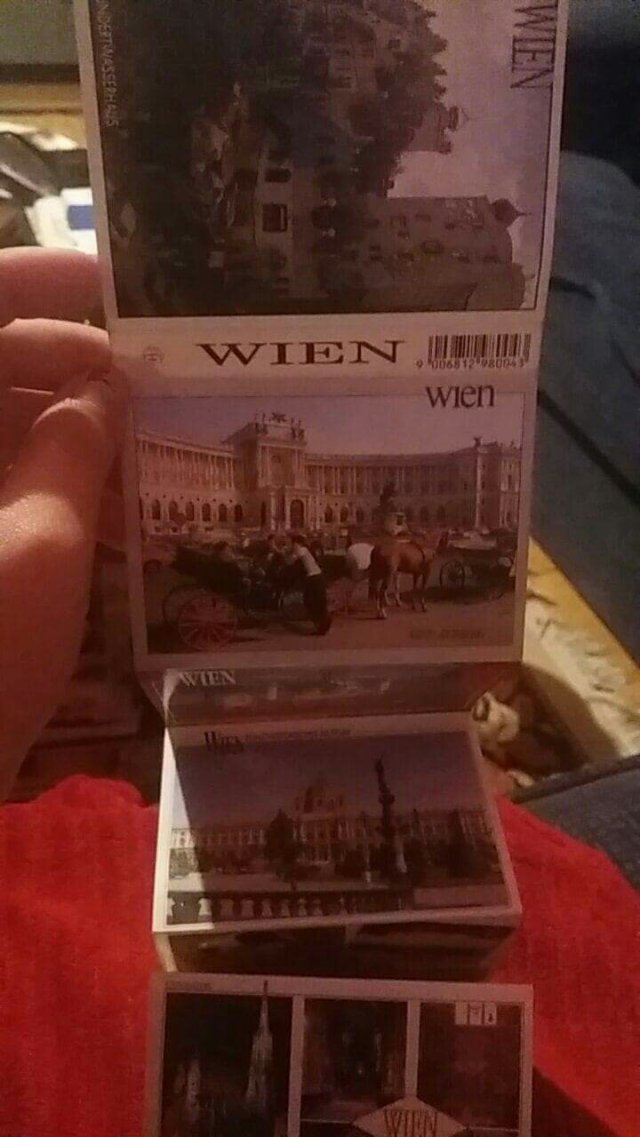 How it all started

As we arrived in Vienna, after a few fun hours on the bus with the other fellow highschool colleagues, were welcomed by the Hundertwasserhaus. The house was built in 1985 and is famous for its colourful facade. What makes it so unique is that the architect, Hundertwasser wanted the house to have many different colours and wanted to avoid boring, conventional shapes and delimitations. Nowadays, the inhabitants can decorate the facade as they please.

Walking through the historic centre was a real treat. The horses and carriages helped creating the impression that we went back in time.

I was too busy experiencing the city and forgot to take too many pictures. But the ones I took are really good (not: ). Like this one of me sitting down next to a water fountain: 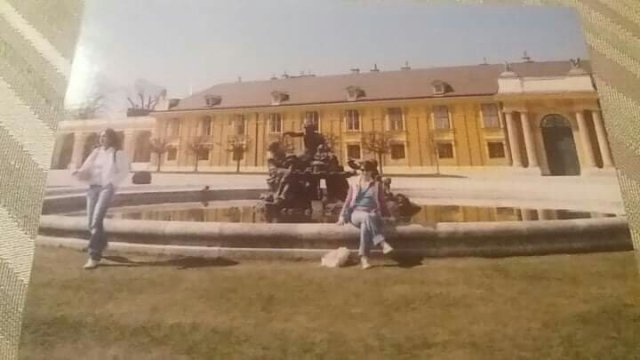 Or inside the State Opera House 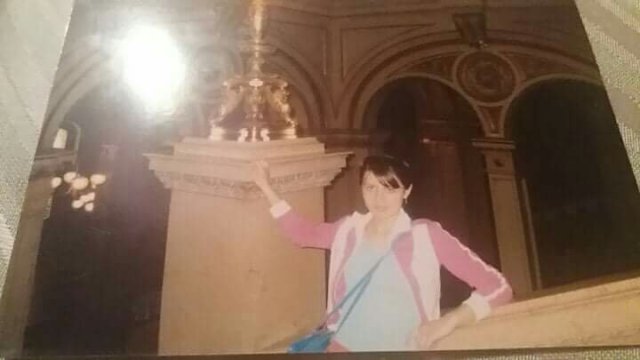 … And, for some reason, the ceiling of said Opera House 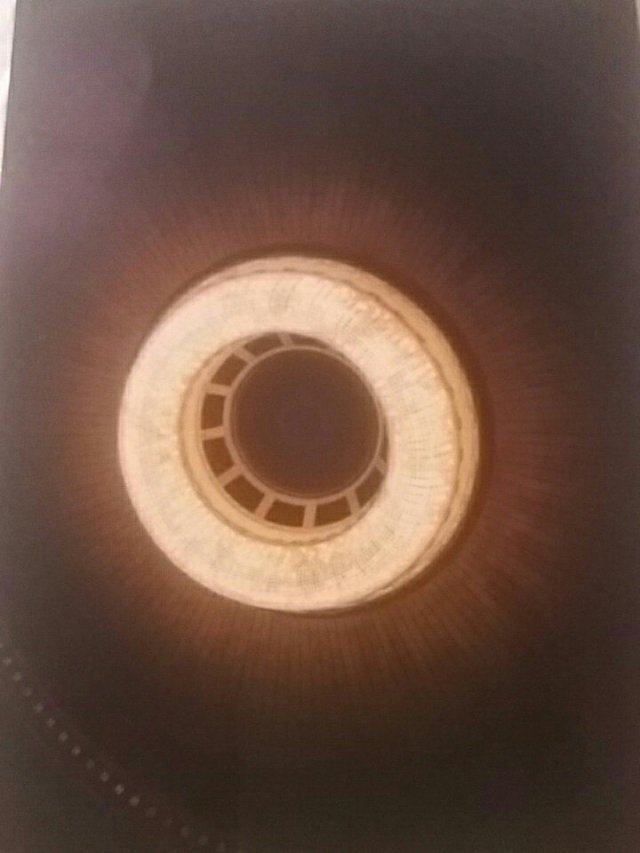 Hands down, the highlight of my trip was the Schonbrunn Castle. It really was enormous. The ambiance and the way in which the audio guide combined classical music with interesting descriptions of the rooms and the royal family made me feel like I somehow belonged there. The rooms even had a specific perfume. With this visit to Schonbrunn Castle started my fascination with visiting castles. In the meantime, I have visited Dracula’s castle and other castles in Transylvania, The Castle in Oslo, Sweden, Prague and Sintra. However, none of them made such an impression on me as Schonbrunn.

Notice how happy I was in this picture at the entrance of Schonbrunn castle:

Yes, I am aware of the unique funky style I had back then, as well as the ability to “strike a pose” that looked slightly better in my head.

The memory of the Schonbrunn smell still stuck with me. I have since tried to find it. The next day I went to a perfume store and bought something that came close to it. Every time I wear it, it reminds me of my newfound freedom of travelling.

35 thoughts on “How my passion for travel started in Vienna”